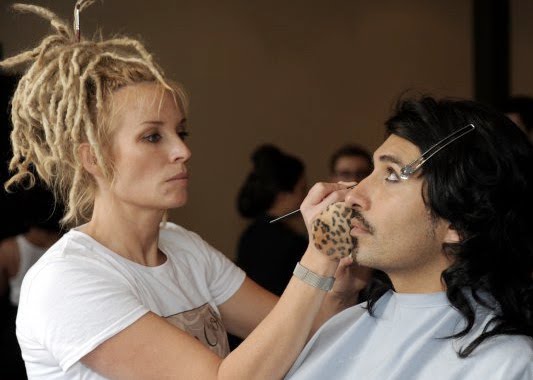 A beautiful letter to Natalie.

All of our team likes to support our local community so Ange came up with the idea to help the people that sometimes get forgotten.  Those chosen... the volunteers at the Te Omanga Hospice, those  people who work relentlessly helping terminally ill patients, making life that little bit better for people in need and their families and friends.  The Hil Cook team decided to do a Pamper day for the volunteers that dedicate their time to others so we thought a little TLC was in need to be given back.  The team spent the best part of the morning doing make overs, hair cuts, manicures, hand massages, hair styles and generally making Te Omanga helpers feel good.

I thought I would share with you a beautiful letter that one grateful volunteers sent to Natalie, our youngest team player.


Natalie
When I read this I had to share it, what a pleasure it was meeting
you today, you are an inspiration.
I wish you well for the future hope you have a very special Birthday
on Saturday.

"In helping others, we shall help ourselves

Ange and I did the most amazing shoot today for an epic clothing artist, Kerrie Huges. The White Goddess shoot inspiration came from a beautiful piece of poetry that Kerrie loved, she interpreted the words into the most stunningly intricate detailed garments I have ever seen.  I wont put all the pics up as I will wait until I have the pro shots instead of mine, but here is a sneaky peak.

Kerrie's work has been seen at London Fashion Week, in the pages of British Vogue and Tatler magazines, and Daryl Hannah used to be a regular client. Yet since her return to New Zealand in 2001 after 12 years in Britain, the modest and self-effacing designer has shunned publicity....
The intricate handwork is a Hughes trademark; her garments are impossible to mass produce due to the labour-intensive processes involved in their creation..... resume is something most fashion designers would kill for. She trained at St Martin's School of Art (London) following her first job working for British designer Zandra Rhodes. In the 1990s her designs were coveted by actresses like  Daryl Hannah and snapped up by stylists for television series Friends and Absolutely Fabulous.

In 1995 the Victoria & Albert Museum commissioned her to design a garment for its permanent collection and participate in the exhibition, Cutting Edge. Her designs have been sold at Bergdorf Goodman, Neiman Marcus, Henri Bendel, Saks and Nordstrom in America, and Browns, Liberty and Harvey Nichols in London. Other clients have included Cher, Annie Lennox, Paula Yates, Tracey Ullmann, Helena Bonham Carter, Charlotte Church and shock rocker Marilyn Manson. 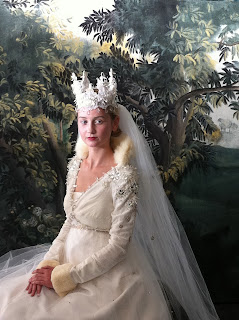 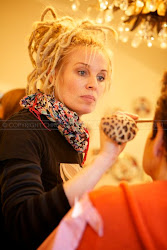 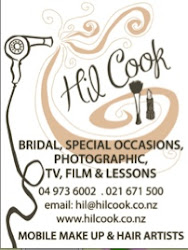 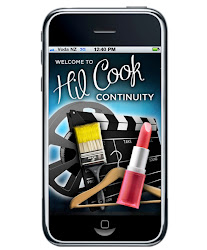 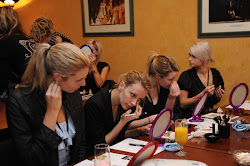 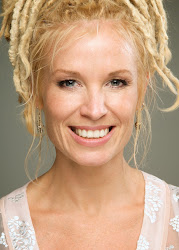 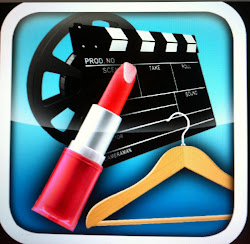 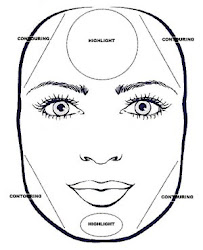 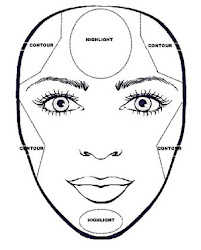 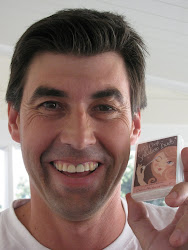 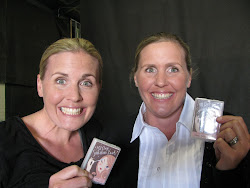 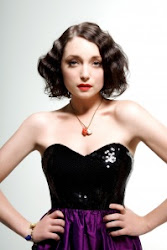 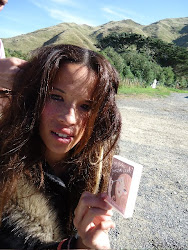 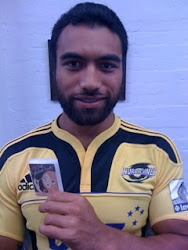 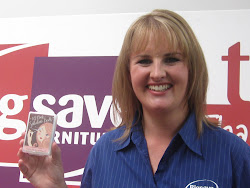 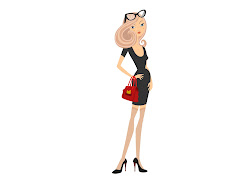 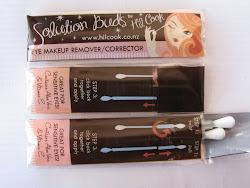 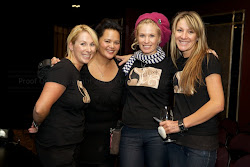 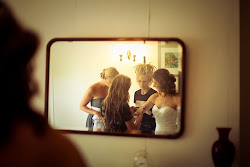 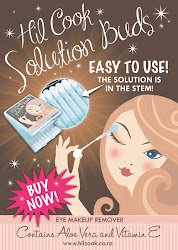